Raheem Sterling dribbles in the Italian 16. He seems to have lost Giorgio Chiellini. “Damn!”, the Italian thinks. He still squeezes in and clears the ball at the last minute. It signifies the captain of Italy: you always come across Chiellini again.

We can learn a lot from Chiellini. First of all, the sheer will to win. The way he stopped Sterling anyway, the way he nearly beheads Gianluigi Donnarumma or Leonardo Bonucci when one of those guys saves a ball from the goal line.

📸 – Brilliant defending from Chiellini vs Sterling there! pic.twitter.com/Z0sjrskcxf

Defending is no more in his blood than Chiellini. Always that hip in. Harry Kane, for example, has never touched the ball in Italy’s 16. This is on the one hand due to Kane, but on the other hand also to Chiellini and defense partner Bonucci.

It doesn’t have to be pretty, not with heels or frills. Every pass he made against England in the European Championship final looked really bad. But they did arrive. At Studio Europa they already said it earlier in the tournament: Chiellini knows very well what he can and cannot do. And that is precisely what makes him good: he does almost nothing wrong, because he knows his qualities.

The boss is now 36 years old. Officially he doesn’t even have a club anymore: his contract with Juventus expired this summer. But Chiellini still ends up somewhere. Whether at Juventus or elsewhere. Maybe he’ll do something un-Italian and go abroad. Wherever he ends up, that club has gold in their hands. 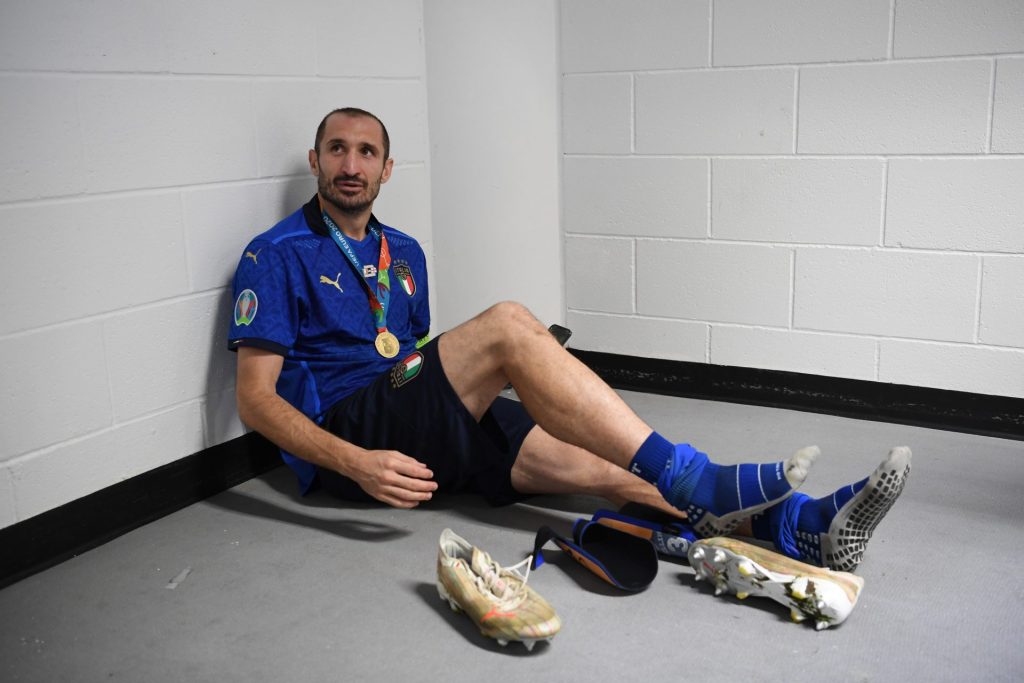 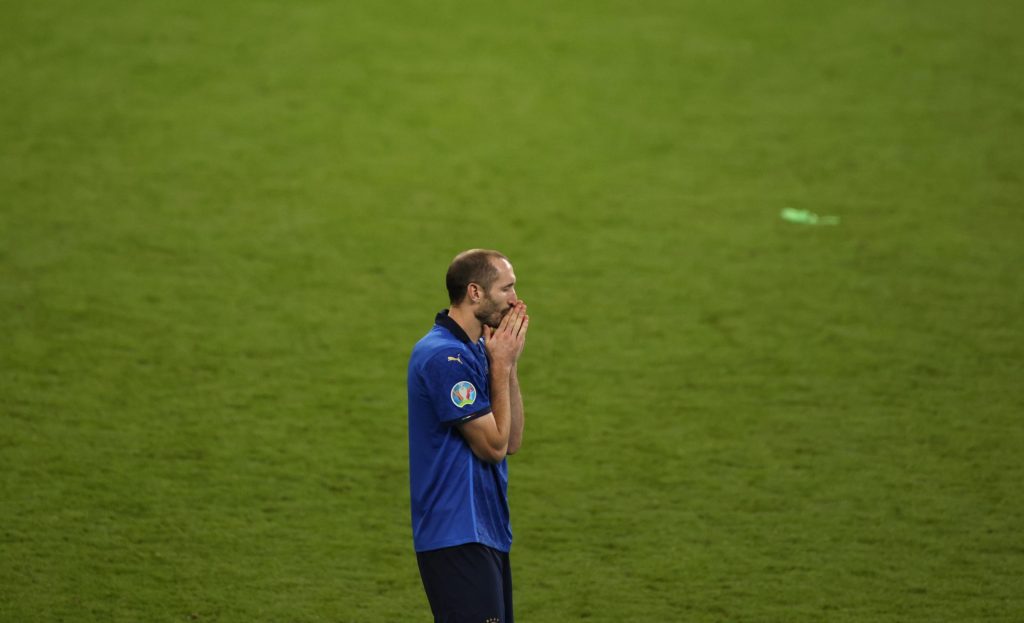 Find out the value of Renato Gaúcho’s salary at Flamengo

After the storm of criticism: why Gareth Southgate’s choice for Saka, Sancho and Rashford in the penalty series can be explained

Sweden and Slovakia started their second group match in Pool E on Friday afternoon at 3 pm. The…
Read More

Paul Pogba has according to BeIn breaking the corona rules of the European Championship. The Frenchman would have…
Read More

Orange lives among the TV viewer. When the Sweden – Poland duel suddenly became exciting on Wednesday for…
Read More