The captain’s armband that Cristiano Ronaldo threw on the field after the World Cup qualifying match of Portugal in and against Serbia (2-2) after his unapproved goal, went up for auction on Tuesday to help a sick child.

One of the stewards present picked up the band of the Portuguese star and approached a regional sports channel with this idea. The man says he wants to use the proceeds to help a 6-month-old baby suffering from a rare muscle disease. After a few hours, the bids had already risen to 3000 euros. The site also asks people to donate directly to the charity.

Makkelie
Ronaldo made it 2-3 on behalf of Portugal against Serbia in the 93rd minute, after Portugal had relinquished a 0-2 lead in Belgrade. However, according to referee Danny Makkelie and his assistant Mario Diks, the ball was not completely over the goal line and so she did not award the hit.

Excuses
Makkelie gave Ronaldo yellow for his protest towards Diks and then immediately whistled, after which Ronaldo stormed towards the dressing room and threw his captain’s armband on the field. Shortly after the game, he apologized for that action via Instagram, while Makkelie apologized to Portuguese national coach Fernando Santos for his mistake.

Matic
Manchester United midfielder Nemanja Matic has already put up a nice surprise for his Portuguese teammate Bruno Fernandes in the dressing room of Manchester United. The national team of Portugal will play the away game in Luxembourg tonight, while Serbia will visit Azerbaijan. 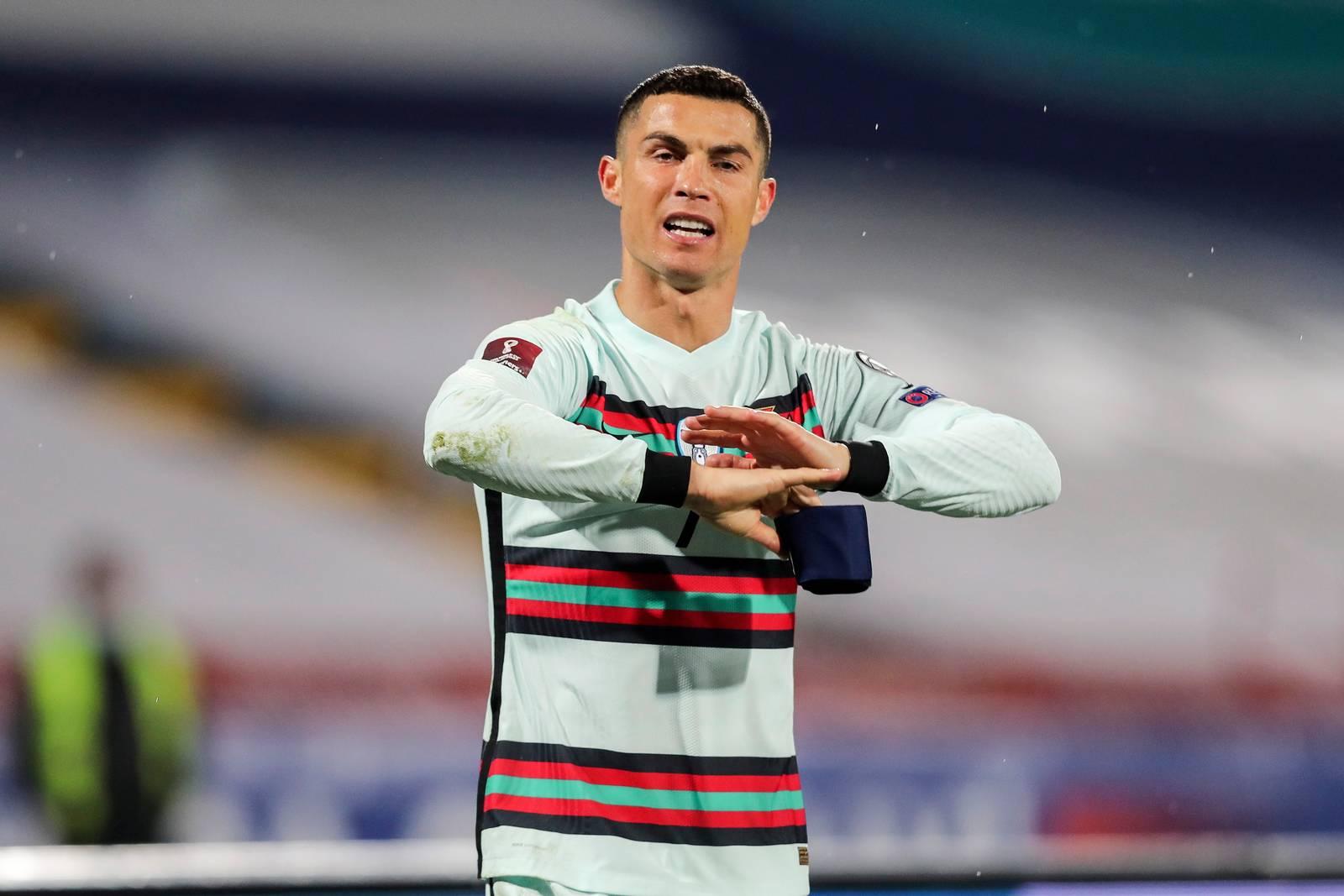 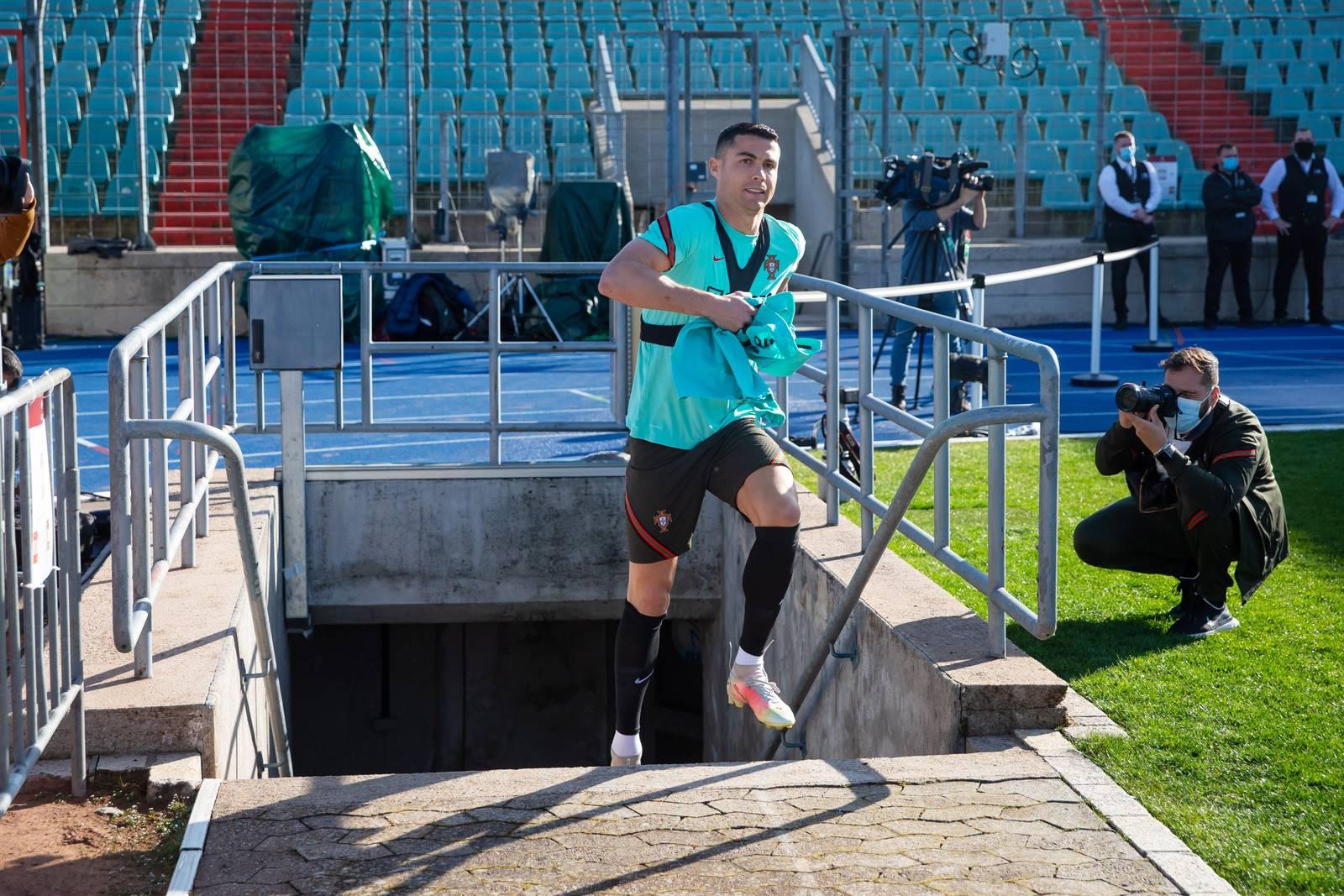 New Flamengo sponsor will pay R $ 3.5 million to stamp the brand in the midfielders

Tension in the group of the Netherlands: Portugal bends backlog at Luxembourg, Orange holds goal fair at Gibraltar

A guard of honor for champion Rangers? Celtic is NOT going to do it

Rangers FC crowned themselves champion of Scotland 1.5 weeks ago. The team of trainer Steven Gerrard will visit…
Read More

La Liga is working towards a wonderful end to the competition. Atlético Madrid lost to Athletic Bilbao (2-1)…
Read More